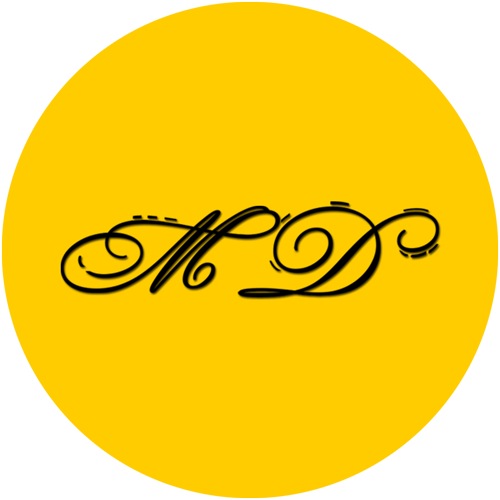 One of the first things to consider when it comes to creating a brand new website is to pick the right font, right? In this article, we’re going to be talking about 10 font types and we’ll include examples on each one of them.

It is crucial that you pick a font that’s a good match for the project you’d be working on. The font should be easy to read, easy to differentiate lower-case letters from upper-case letters and to look just the way you want.

In just a second, you will find out 10x fonts that designers would be thrilled about this year. All of them are aligned with the latest web design trends.

Before we get there, though, we’d need to make sure you know the difference between serif and sans serif fonts. This is a question we get asked a lot.

Now, that we’re aware of what’s serif and what’s sans serif, we can move on to the main point of this article – 10 Font Types – Examples.

That’s a sans serif masterpiece developed by one of Switzerland’s best font developers/designers.

It is being sold through their website. Constructed with the help of monolinear lines. Minimalistic. It’s known to offer outstanding geometric typeface.

Plus, it’s named after Euclid (the Glorius) – Greek mathematician.

On the look for a sans serif font that’s a little bit more “aggressive” than Euclid? Well, Brandon Grotesque might be just what you are looking for.

It is a creation of Hannes von Döhren. Inspired by hand-written advertisements from the early 20s and 30s.

As mentioned above, it is somehow aggressive but at the same time, you could feel the warmth that this font has to offer. The finishing of “А”, “V”, “W” and “Z” helps make the font even more readable.

GT Haptic is a monolinear geometric grotesque font. It’s been designed from Reto Moser and Tobias Rechsteiner and what’s interesting about it is that you could actually “read” the capital letters written in GT Haptic by just touching them. That’s where “Haptic” comes from.

It has seven weights and 21 styles. Each style consists of alternative symbols and geometrical figures.

It is a great choice for your body text because of its height. It allows you to have smaller line-spacing without sacrificing the readability.

Tiempos headlines are very flexible and can easily be adjusted to your project. For example, Tiempos Fine is being designed specifically for the use of National Geographic and its headings are top notch.

Konop is not something you’d see every day. That’s a Gothic font with a fixed width. It’s been designed by Mark Simonson. His style reminds of “gothic trees”, however, a bit more geometrical.

Konop is a good choice for nearly any project because of the way symbols align with each other, even when using different font sizes.

Colfax is a sans serif font. It’s based on the concept of “implied geometry”.

When you see its letters, you’d think they are almost like circles. Not perfect circles but still.

The font was named after Eric Olson’s hometown street in Minneapolis. That’s for sure a stylish font to choose for your new (next) project.

Metaphorically speaking, it is somewhere in the middle between a serious and a warm/friendly font.

Its capital letters are shorter than what’s usually accepted and with its specific (big) X-height, that’s the font many news agencies choose for their success.

Hannes von Döhren is responsible for the existence of this guy (Supria Sans). And to be honest, it’s a pretty good one.

It is available in different weights, just like most fonts out there.

It’s based on Times New Roman bold and bold italic, which were designed for “The Times” newspaper in 1931 by Victor Lardent and Stanley Morison.

There’s a story behind Burgess, though. Burgess was drawn from Colophon Foundry specifically for their “five years” celebration. Many people think it’s extremely similar to Times New Roman but it actually is a whole new (refreshed) representation of it. Burgess is being delivered in .otf format.

It comes with two main weights, regular and bold and each of them has its own cursive.

Adelle has a serif base but it has multiple variations. Many of them are well-known and you’ve seen them on the Internet.

A key factor to consider when it comes to Adelle is that its darker color and the look of it allow it to be used in a continuous text (w/o any spaces in between).

We’ve mentioned the difference between serif and sans serif and provided you with 10 of the best fonts out there. Now, if you are interested in reading more about typography, you can surely do so by reading our typography article.

We’d be happy to answer your questions in the comments section below.

Ad: We at Metodiev Design aim at providing services of outstanding quality to our clients. If you need a website, feel free to check our Business Packages, Packages for Individuals and All Services. 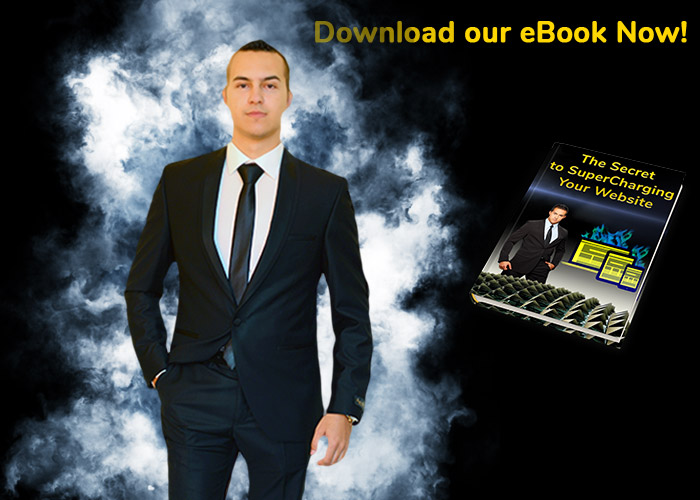 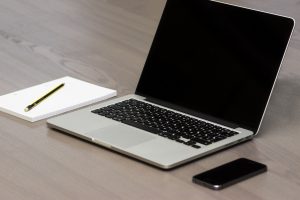 What is a One-Pager? 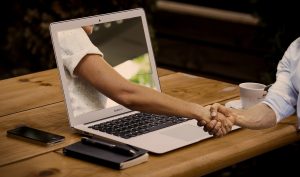 Tips on “Working With Clients” 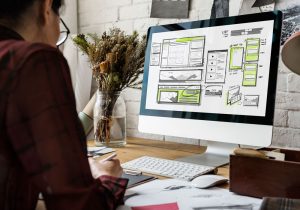 "Metodiev Design Gives You EVERYTHING You Need To Market, Sell, and Deliver Your Products and Services Online!"

(Without Having To Hire or Rely On A Tech Team!)​

Take This Short Quiz To Find Out
What Will Work The Best For
YOUR Specific Business...

I've been working with Metodiev Design for quite sometime now, and after doing it,
the idea of using anything else is daunting to me. I would have had to have membership software, landing pages, order forms and then still figure out how to tie them all together. I'll never have to go through that again because of Metodiev Design!
- Elizabeth Jones